Skip to content Skip to footer
Back to Index
Newsletter

Beyond the Paywall: Learn from news disruptors – Vote for our SXSW panel

Will you vote for our SXSW panel, “News Disruptors: Challenging the Status Quo”!

Six years ago our founder Mary Walter-Brown began bringing large-scale revenue solutions to the nonprofit news sector — making it possible for dozens of digital news sites to launch and grow membership programs that play an important role in their financial sustainability.

As she looked to her industry peers, Mary noticed that more and more women were coming to the forefront as disruptors: challenging the news ecosystem to think differently about reporting, revenue, representation and access to information.

This panel, moderated by Julia B. Chan, Editor-in-Chief of The 19th, will be a discussion among the following female news executives who are developing newsroom strategies that prioritize community needs:

Yes, I'll vote for your panel!

And now on to an announcement and our latest case study, featuring Report for America! 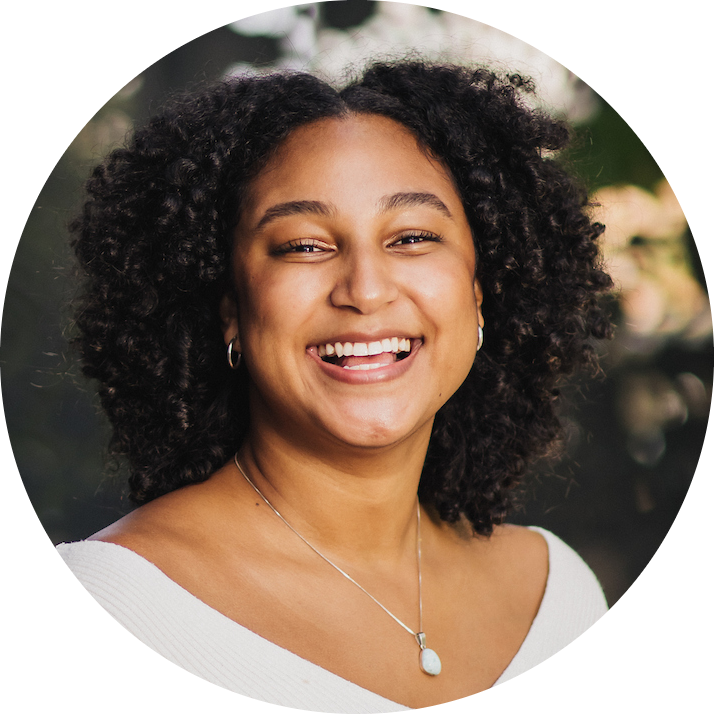 P.S. – Friday is the last day to purchase an early-bird ticket for the Independent News Sustainability Summit. Taking place Oct. 27-29 in Austin, TX, this in-person gathering is uniquely designed to bring together newsroom team members from business, audience and operations to learn how to create more cohesive cross-department processes and strategies. Get your ticket today!

The News Revenue Hub has partnered with The Diversity Pledge Institute to launch a pilot program that will actively increase diversity and test and modify DPI’s Inclusive Journalism Survey through a collaborative process within the journalism industry — starting with our newsroom clients.

The Diversity Pledge Institute is a nonprofit organization dedicated to improving hiring practices and retention rates associated with diversity, equity, inclusion and accessibility in newsrooms and supporting journalists’ career growth.

Since Report for America and News Revenue Hub began working together in 2018, they’ve helped nearly 100 partner newsrooms raise more than $1.4 million in grassroots donations. For many of these newsrooms, it was their first time asking readers for money.

RFA set up a system in which it pays for about half the salary of the journalist, and the local newsroom covers the other half. The local newsroom can pay their half out of pocket, or they can fundraise for it.

As a Hub member, Report for America gained access to the Hub’s donation management platform and fundraising campaign materials, which RFA then offers to their partner newsrooms.

Teaching newsrooms how to diversify funding streams is a goal that News Revenue Hub and Report for America share. With access to the Hub’s tools, local newsrooms are equipped to ask donors to help support the other half of RFA corps member’s salaries.

We’re hiring a project manager to join our consulting team!

Our project managers provides strategic advice to newsroom leaders and executives and execute projects to help our newsrooms meet their goals. The PM develops trust with newsroom partners and instinctively understands their goals, worries, and hopes, while tactfully addressing their weaknesses and triaging their needs. The PM also works with teammates across the company to take newsrooms’ complex problems, break them down into solvable pieces, and lead internal projects to resolve them.

You’d be great for this role if you:

Talent Pipeline 🪜 Work in one of our newsrooms

Our job board is sponsored by The Diversity Pledge Institute, which helps newsrooms achieve outstanding results in diversity, inclusion and retention. Need help finding the right candidates? Contact DPI today.